Hello! This is Jimi, aka Hendrix.  No, he doesn't play the guitar, but he does have quite a story.  He should be nicknamed "The Survivor."

Jimi came to DLRR from HARTT, which stands for Humane Animal Rescue and Trapping Team, an all volunteer rescue that humanely traps stray dogs.  HARTT was responsible for rescuing Jimi, who was wandering around a mobile home park for a very long time. He was very scared, in poor health, and because it was summertime and the asphalt was hot, all 4 of Jimi's paws were severely burned.  We can't even imagine the pain he must have been in having to walk on those paws.  In addition, he was extremely underweight.  Despite these challenges, he was friendly and sweet!  DLRR got him the medical attention he needed and he was such a good boy about having all of his paws wrapped up while he healed.  Every day that this miracle boy was in foster, he got sweeter and more relaxed.  He has gained 15 lbs. since we got him and now weighs a healthy 75 lbs.  Many people who see him when he's out and about comment on what a handsome dog this 5 year old boy is!

Jimi is a social, inquisitive guy who would rather go for a walk than eat!  You can’t say that about many labs, especially if they have been diagnosed with hip dysplasia.  Unfortunately, that is the case for Jimi, but our vet has not recommended any surgery because Jimi is not exhibiting any difficulties.  In fact, if you’re an avid walker, Jimi is the dog for you!  He is housebroken, well-mannered, uses a doggie door, doesn’t get on furniture or counter surf. Jimi has never been destructive inside or out. Jimi has learned to sit but he would benefit from some additional training. He is a desert dog and has no interest in swimming at all.

We think Hendrix has an on-off switch. Either he is napping peacefully near his people or he is ready to go, go, go for his walk!  He used to pull a lot, but with the perfect collar, walks are now easier and enjoyable for all. Hendrix needs to be the only dog in the home and absolutely no cats or other small pets –he has quite a prey drive. We don’t know how Hendrix is around kids. He’s curious and likes to poke around in the yard. It takes a little time to settle down in the car but he eventually does.

Hendrix needs a very special adopter who will show him the love he deserves, make him happy in life and take him on walks.  He has a huge heart and will love you back forever!  If you are that adopter, DLRR will help by paying for his medications and supplements for one year and will lower his adoption fee to $75.00.  Please call to meet him! 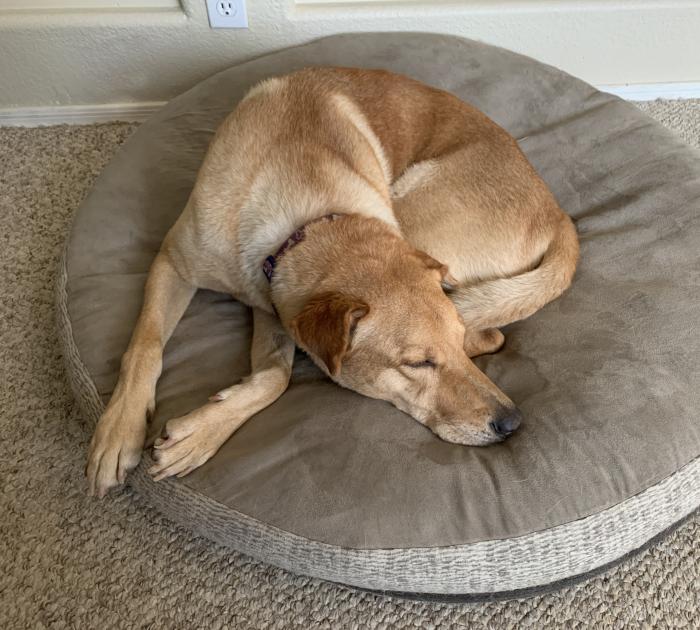 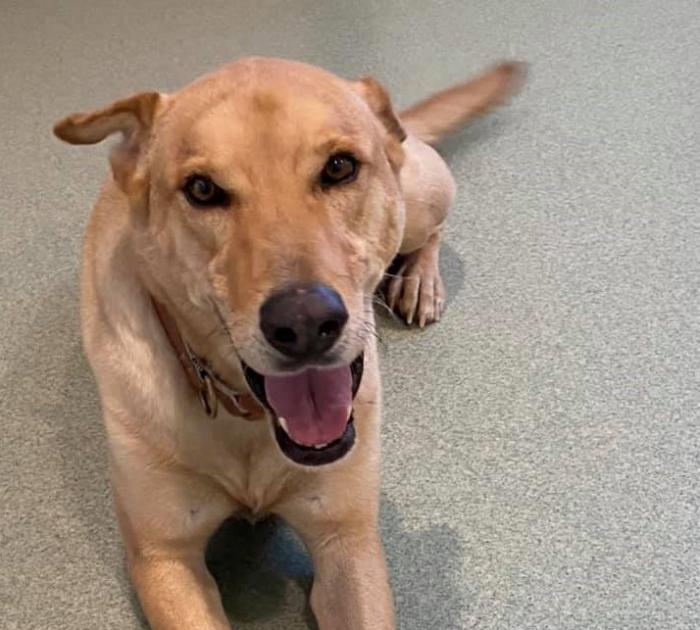 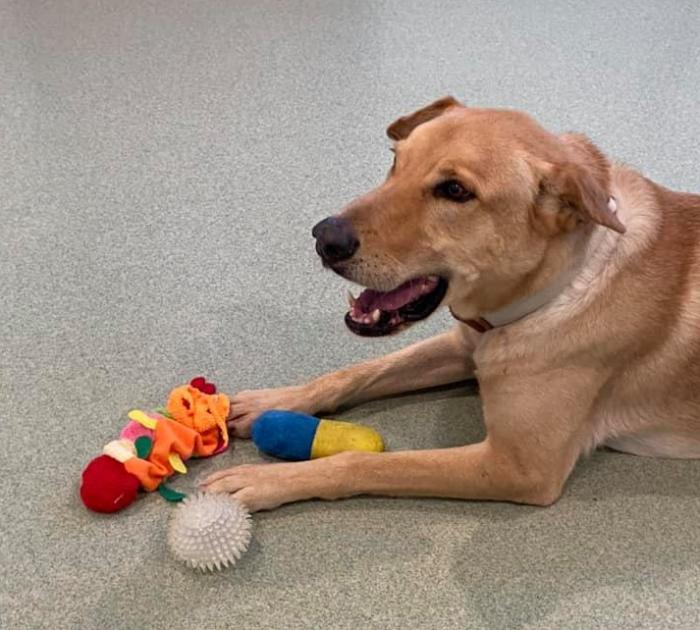