Dawson is like a different dog from when he first came into his foster home.  His past has not changed, but his present definitely has!  Science tells us that 50% of a dog’s behavior is based on genes, and the rest comes from socialization (25%) and past experiences (25%).  It’s likely that Dawson was never socialized when he lived with his previous owner, and who knows what his experiences were—probably not many and possibly they were negative.  Dawson’s change in experiences and socialization since he came into foster have made a tremendous, positive difference!  He has recently been introduced to a slew of previously unfamiliar dogs and has been fine with all of them.  There might be an initial fear bark, but he settles down quickly.  We now think he could be happy living with another well-balanced, calm dog, and he might even be playful.  Dawson LOVES (and needs) his daily walks and can easily go 3+ miles.  He'd make a wonderful jogging or hiking partner, too.  More good stuff:  he's handsome, he follows basic commands really well, is housebroken, uses the dog door, is trustworthy when left alone, sleeps quietly all night, doesn’t counter surf, is a great watchdog, he prances when he walks, and he is entertaining when he’s playing with his toys or doing zoomies in the yard.  He was recently introduced to a cat and was curious but didn't chase, so we think he could learn to co-exist with one.  He loves to chew on bones and play tug-of-war with stuffed animals.  His VERY favorite thing is car rides- he gets super excited when we ask him if he wants to go in the car!   It's so funny, too, how his internal clock lets us know when it's time for his dinner or his daily car ride to Starbucks.  The bad news about Dawson is that he becomes extra attached to one member of the household and we think he sees that person as a resource he needs to protect from other people.  This behavior just surfaced after 8 weeks in his foster home, but it is the behavior that led to his being returned twice by previous adopters.  Because of this, we think it's best if Dawson lives with only one person.

Dawson has some allergies, but they are well managed with a limited ingredient dog food diet and baths with special shampoo.  His ideal home would be with adopters who can be patient and give him time to settle in. In turn, you will be greatly rewarded as you watch this dog blossom and thrive.  Please call to meet this handsome guy! 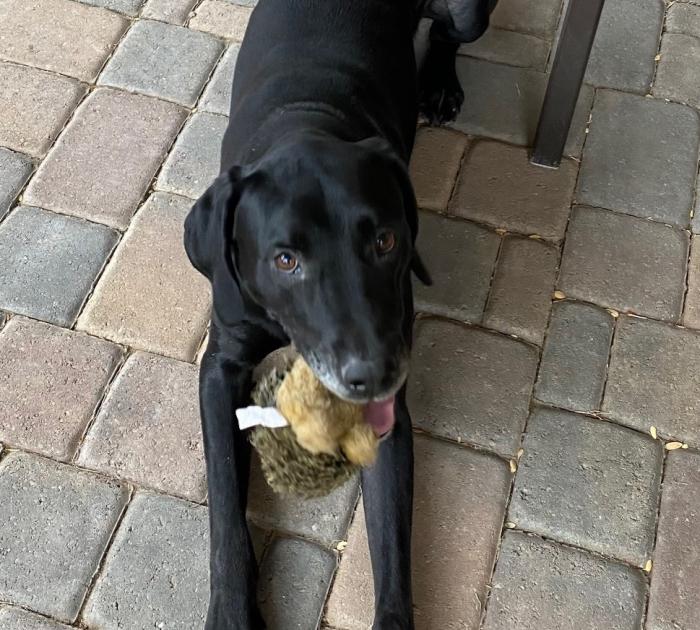 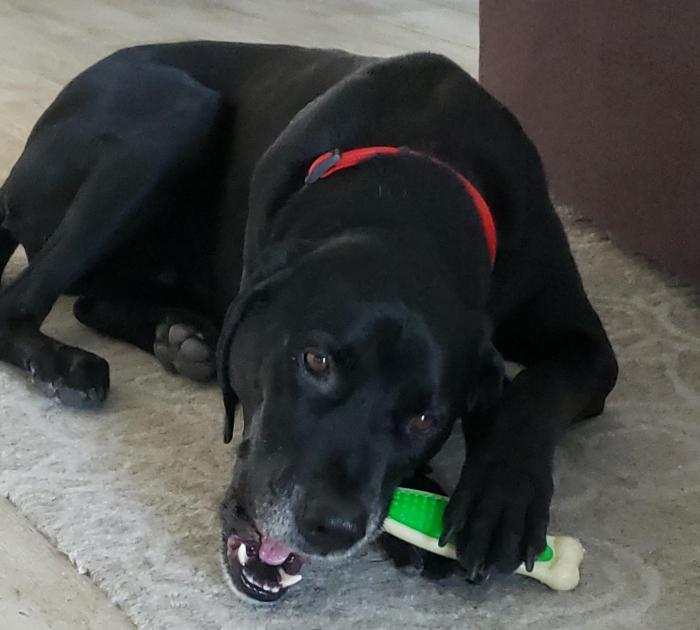 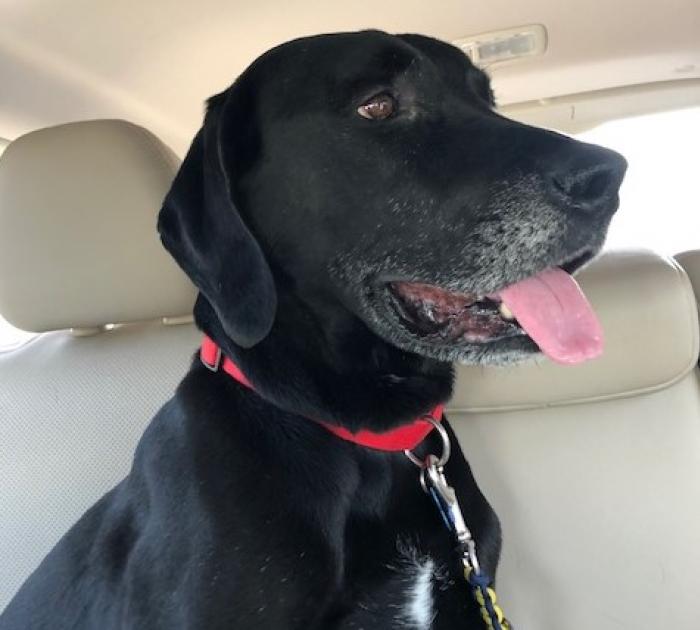